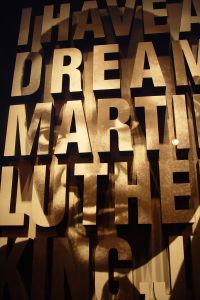 Don't forget also memorial gifts with Black History Month which starts today from MLK Day. We are not just celebrating MLK's birthday but George Washington Carver, Madam C J Walker, Jessie Owens & so many others who contribute to our Black American history.

Martin Luther King Jr. was a defender of civil rights & equality for African American people during the 1950's & 60's. He was a very hard worker for the right of colored people everywhere. And it was a hard upward battle for this equality. With seemly impossible odds for any change in established white society views on segregation particularly in other areas of the United States.

Dr. King nevertheless persevered through and was the most inspirational proponent for achieving what we have today, not by force but by peaceful demonstrations, rally & speaking with state government. We celebrate the fact Dr. King existed & undeniably changed the world, not by bombs or riot but by inspiration & words.

I think the best unique memorial gift for MLK Day is for everyone to know how African Americans despite the discrimination's & societies limitations because of the skin color they made a prosperous life, owned land, had successful businesses. The point is they achieve what they desired no matter what the odds.

If you are a parent or educator there are trivia games as cheap unique gift ideas for little ones to play & learn. Learn how much John Henry have to dig through to beat the steam locomotive? Or a peanut butter making class & Mr. Carver's contributions to today's many uses of the peanut. Some unique gift ideas for this would be a mini toy version of an invention created by an African American. 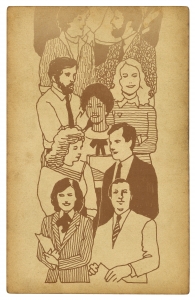 So Happy MLK Day! More so because today's kids are allowed to have best friends that are black & white evident of the resulting achievement of Dr. Martin Luther King Jr. & countless notable American of African descent who made a difference in the world.

Home Page > Unique Gifts Blog > The gift of having MLK. 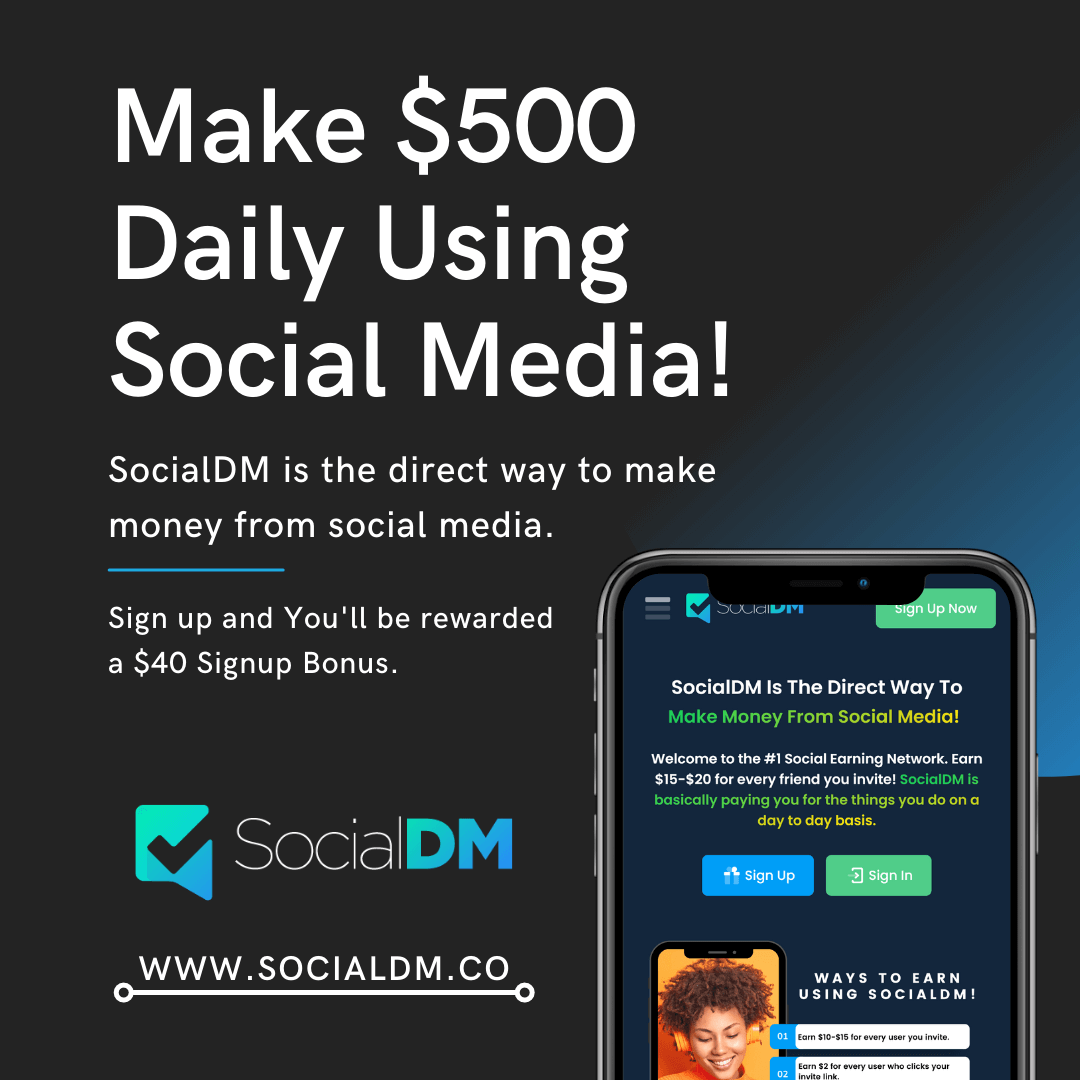